Regrowing Rochdale Borough - an evening with The Kindling Trust

On Thursday 12th of November, the Rochdale Green Party hosted a guest speaker, Helen Woodcock, director of a Greater Manchester charity called The Kindling Trust. This is a charity working to address social issues such as poverty and inequality, alongside environmental issues, by working to encourage the growth of local, organic food production.

One of The Kindling Trust’s projects is a place for would-be organic farmers to train and begin their career in a programme called “Farm Start”. The speaker explained that, due to the prohibitive cost of land, small-scale organic farmers are unable to compete with the large industrial farming companies. To get around this problem, the charity uses its funds to purchase a plot of land, which is then divided into 8ths for use by beginner organic farmers. The farmers receive training and are given access to the necessary equipment to build their careers.

The Trust also runs a food co-op between growers, buyers and workers called “Manchester Veg People”. To do this, they brought together growers who were in competition and helped them to work together. This meant that the growers were able to gain better prices for their goods from buyers such as restaurants. The buyers invest in the co-operative to grow the crops that they go on to sell.

It was inspiring to hear the good work that The Kindling Trust is doing to build an independent local economy and encourage people to work together for a better outcome for all.

We invited The Kindling Trust in relation to The Rochdale Green Party’s new campaign to revitalise our town’s derelict brown-field sites “Regrowing Rochdale Borough”. The campaign puts pressure on the council to allow Rochdalians to take the abandoned spaces in our neighbourhoods into our own hands. We are reaching out to every community in Rochdale to join us in this effort to transform the town. 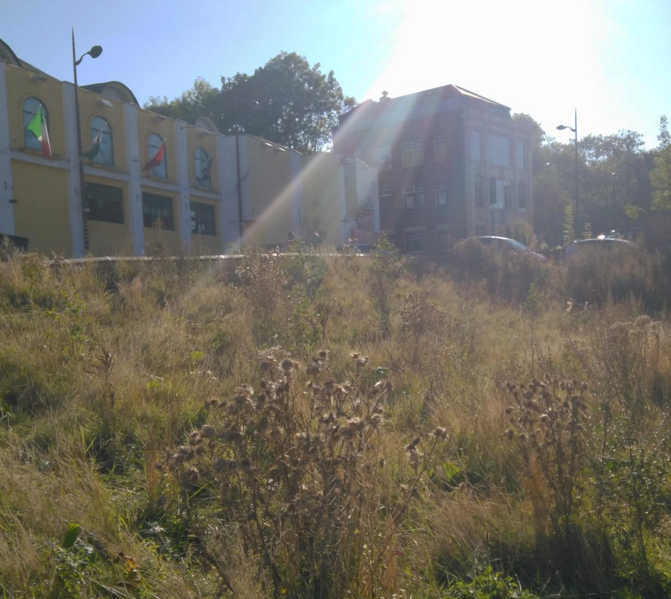 Transforming these sites would have too many benefits to list, but one important reason is that studies have shown that mental illness and crime are both reduced in areas with more green spaces. Not only this, but it would bring communities together with a common purpose, and help to beautify our town and lift people’s spirits.

People can get involved in any way that works for them, every little helps. Ways to help include contacting your local councillors to tell them about how abandoned sites near you could be used; telling others about the campaign, in person or via social media; getting stuck in with community gardening or litter picking, or offering any other skills to the campaign.